Make Your Logistics Self Controlled !

When the TankContainer Sideloader was ready for delivery for a customer from Limburg, we took the opportunity to show it in Assen before.

But of course in a unique way: pulled by a Scania 111 Super, which I renovated and modified earlier in the late 90s. From a 4 × 2 into a 6 × 2 bogie. But more about that later on the Nicotech website.

Before departure on Friday evening a tankcontainer loaded at the customer site. Then on to Assen. Unfortunately at Apeldoorn a blowout tire on the last axle of the tractor. The profile was still 2 cm, but apparently the rubber endured. An hour later again on tour.

On the “Beursplein” at Assen, took a show position and entertained the weekend. The return journey went without discomfort. Partly due to the “adjusted (reduced)” speed I think …

On the way to Assen I noticed that other trucks were driving so slowly. For a moment I had forgotten that I had mounted a bus cardan in history on which the tacho was never adjusted. But nice to drive past with a 30km faster say hello! Even if it cost a tire. Scania 111: no-limits. 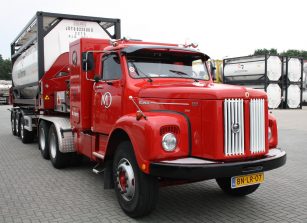 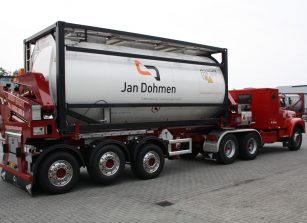 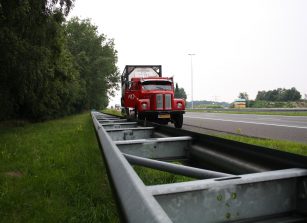 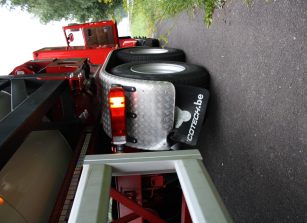 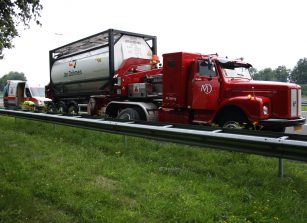 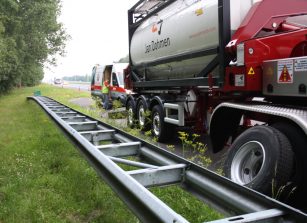 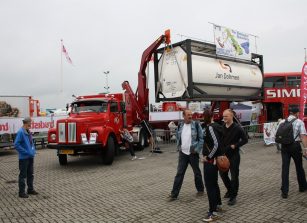 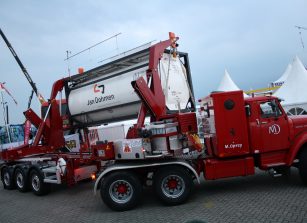 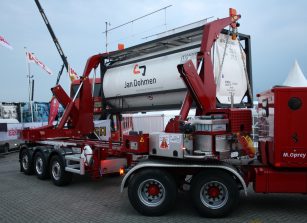 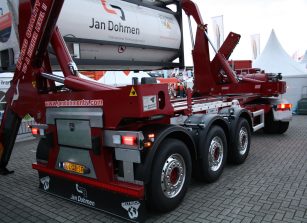 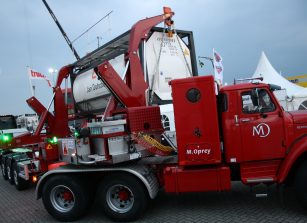 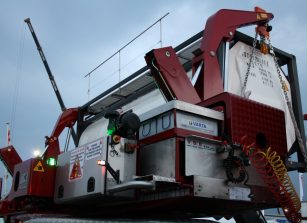 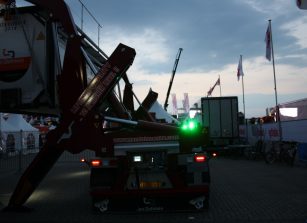 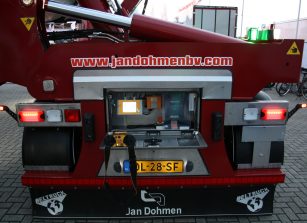 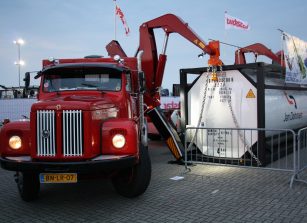 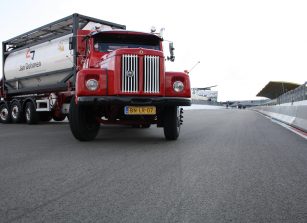 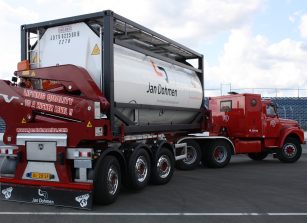 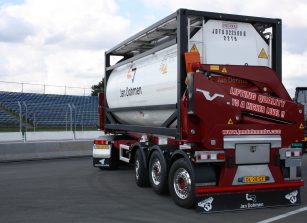 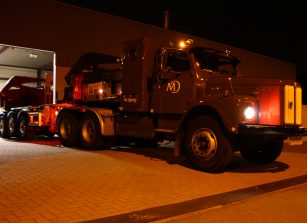