Make Your Logistics Self Controlled !

During the customer demo we organized in Limburg 2008, in addition to a truck-mounted sideloader to customer from Sassenheim, we also sold a new demo trailer sideloader to a Belgian self-propelled driver.

Together with this customer and his tractor, I collected this sideloader from a colleague Steelbro dealer in the South of France.

The Belgian registration for license plate in name of the DIV in Brussels would eventually take 3 months. The problem for the officials in Brussels was that I (Nicotech Belgium) received and paid an invoice from New Zealand, but the chassis (and the documents) came from a Czech trailer builder who built and delivered the chassis on behalf of Steelbro. The cranes did come from Christchurch by container. (EU v.s. non-EU)

Ultimately, entirely in Belgian style with an “in-between-pope”, Nicotech became the official importer for that trailer builder in Belgium. And we could finally assemble the license plates.

In 2012, the self-propelled driver transferred the sideloader to a transport company from Ghent, which today is still a customer for maintenance with this machine. 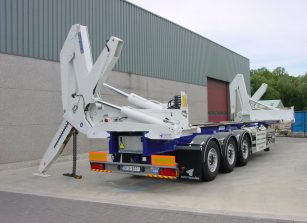 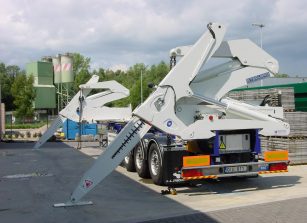 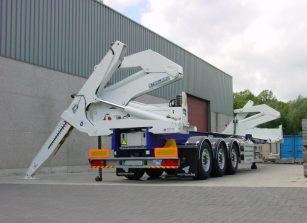 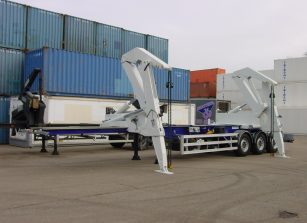 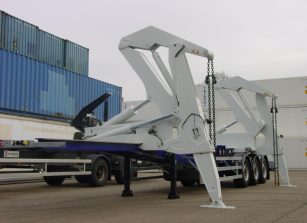 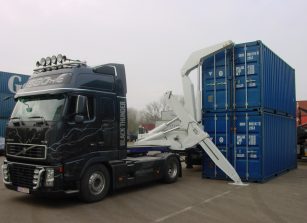 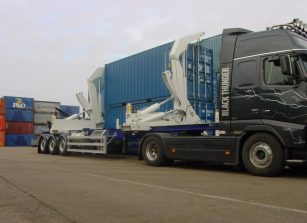 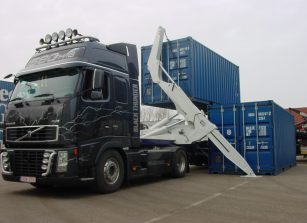 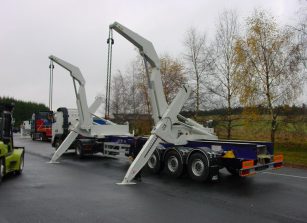 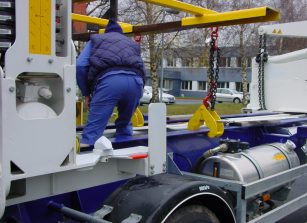 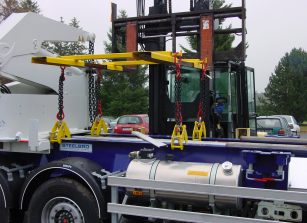 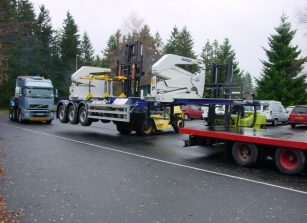 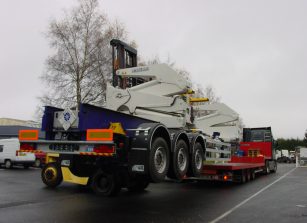 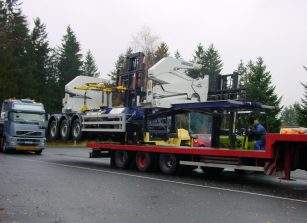 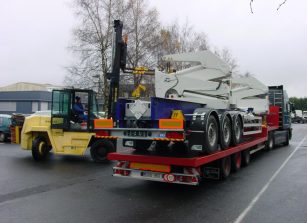 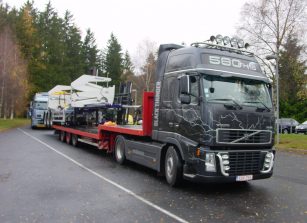 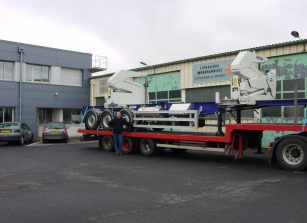 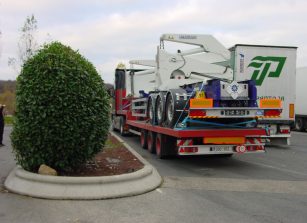 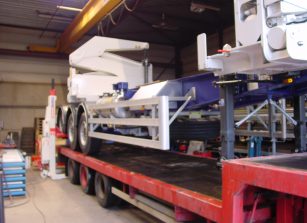 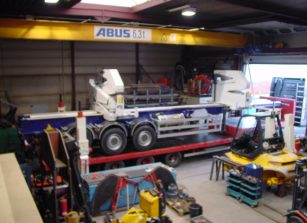 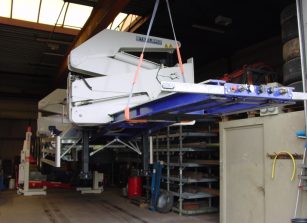 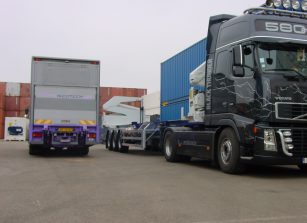 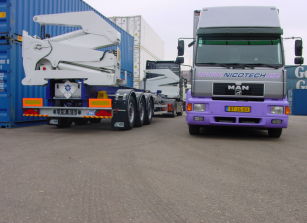 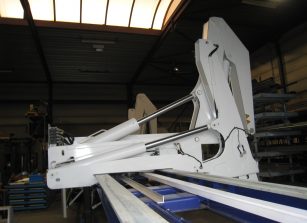 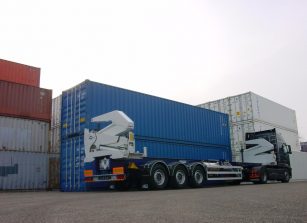 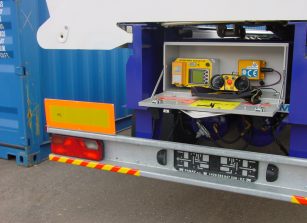 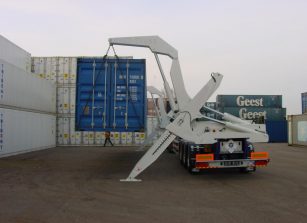